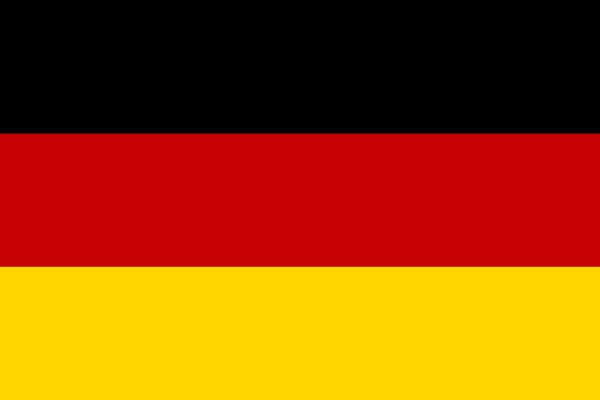 In Italy August 2010 saw a true surge in the esteem of the German ways to do things -in fact the industrial conflict in the Fiat plant in Melfi was simultaneous to the brilliant results of the German manufacturing recovery. Said results were ascribed by many to 59 years of Mitbestimmung, the workers’ equal participation in the management of the German corporations. Germany’s exports are highly competitive in the world markets while salaries in her automotive sector are more than double the Italian ones (in real terms).

Why Germans are able to invent systems that in the Anglo-Saxon world seems to find no appeal? Modern history assists us in answering the simple way: Germans are more cultivated and act faster.

Everybody knows that after WW2 the formerly powerful economy of victorious Britain found herself reduced to inferior rank, while Germany resurrected rapidly from the rubble of total destruction. Everybody knows that in just six years Adolf Hitler was able to transform the tiny Reichswehr, the 100,000 men army permitted in 1919 by the treaty of Versailles, into the immensely effective Wehrmacht, Luftwaffe and Kriegsmarine of 1939-42.

Instead not many are familiar with a much earlier exploit of the German talent. Before 1871, when the Second Reich was born out of the prodigious victory on France, a German war fleet was non existant. In a minor war of 1848 one single Danish frigate was able to easily blockade the German traffic in the North Sea in front of the rivers Elbe and Weser. Such a humiliating accident spurred to action the Frankfurt National Assembly – a loose, infant institution that was trying, with little success, to unify several sovereign states of Germany. In a number of weeks a naval base was built in Bremerhaven.

The tiny Bundesmarine created in that emergency was dissolved four years later and the ships sold, but in 1853 Prussia alone created her own Navy from nothing, and in 1867 a North German Navy (of  Prussia and other States) was in the position to launch a program of 16 battleships (better: heavely armored vessels), 30 frigates or lesser units and a new base, Wilhelmshaven, on the river Jade.

When, in 1897, admiral von Tirpitz became commander in chief of the Kaiserliche Marine, Britain, with history’s largest fleet, immediately perceived the competitive menace of adolescent Navy of the Kaiser. That menace was in fact one of the few justifications of the British choice to fight the Great War. In the battle of Jutland (May 31,1916) the German High-Seas Fleet (20 battle class vessels) found itself incapable to really challenge the giant Royal Navy (38 battle-class vessels), but the British losses were almost double the German ones. Just 19 years had passed since the advent of Tirpitz. Then of course, toward the end of  WW1 the primitive German U-Boote came near to win the oceans.

In the decades since unification Germany not only built her war might: also Europe’s most important peace manufacturing structure, well more efficient of the one of Britain, which used to be the mother of modern industries. Today the economic primacy in Europe of the Bundesrepublik is beyond any doubt.

Facts are such that not only Italy should learn from the German record. America too.