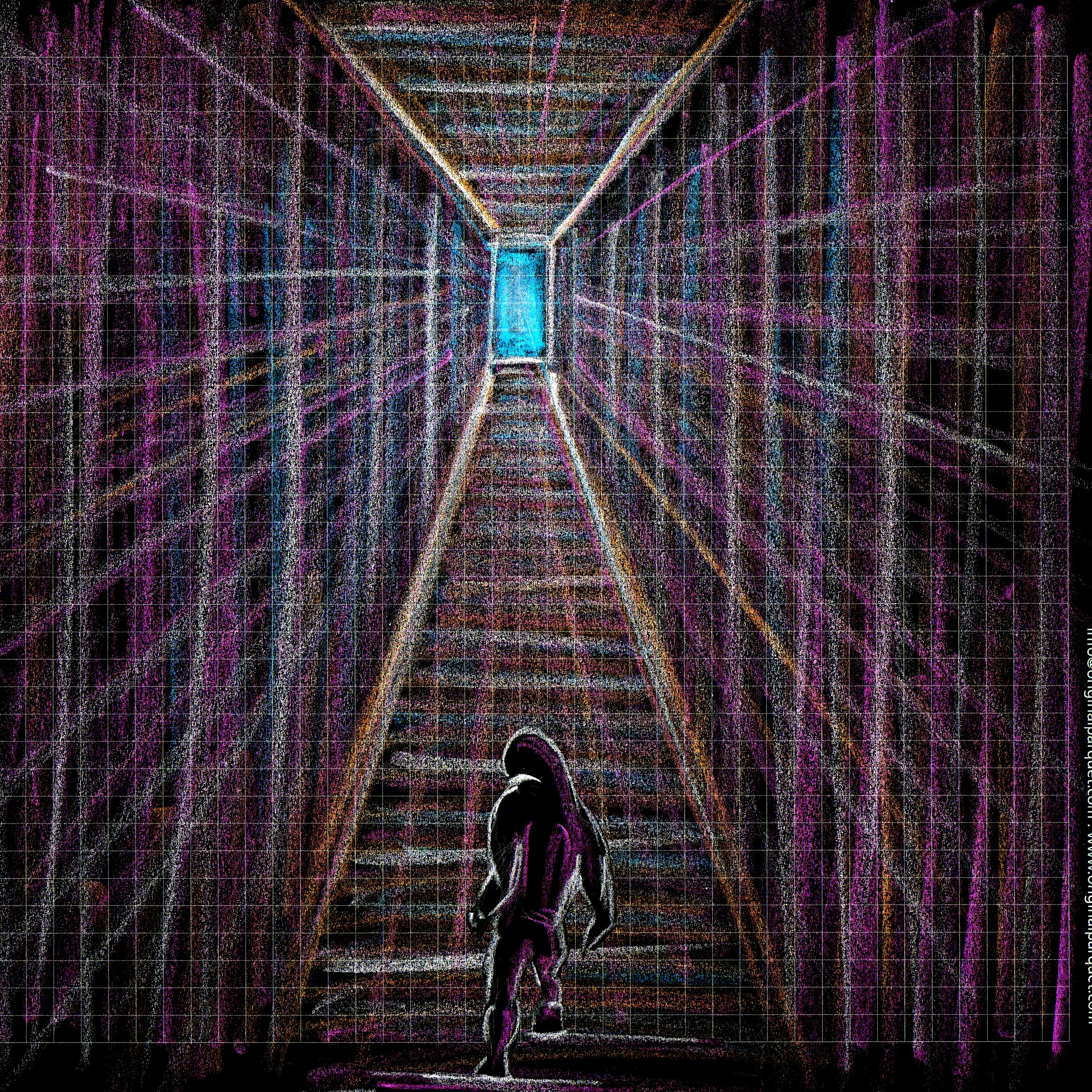 “Many people find it difficult to use their minds to entertain themselves…In this modern age, with all the gadgets we have, people seem to fill up every moment with some external activity.”

Professor Timothy Wilson devised, for our technological age, an important experiment to see what are the psychological and mental effects of gadgets on today’s population. He put volunteers, one at a time, in an empty room and asked them to sit down and think for 15 minutes, with no distractions from gadgets or music or TV. His volunteers—over 800 in all—came from all age groups. They were recruited from disparate locations, such as churches and farmers’ markets, and not only the university, in order to get as wide a population sample as possible. The results? Most people could not sit alone and think for 15 minutes. The anguish of soul-crushing boredom for these volunteers was simply too great. Indeed, some even preferred to administer mild electrical shocks  to themselves  rather than endure the hell of uninterrupted meditative silence!

Since all true culture originates in solitude, when the soul is alone by itself, this is indeed a disturbing experiment. But its results we all know to be true: For today one cannot go anywhere without seeing a majority of people using their cell phone, or tablet, or some other electronic device, while completely indifferent to, and oblivious  of, their own immediate surroundings. Gone, too, are the days when one would see not a few people on a bus or subway immersed in reading a book.

Culture is the end-product of a long, often painful inner process of thinking deeply and feeling deeply about some idea or other—of rendering in art or in books or in music a new connection not seen before, or something felt more deeply or more expansively than in the past. All true culture—as against “pop” culture, which is superficial and profit-based—depends on reflection, inner substance, quietude, and silence. But when a society’s modern “culture” produces only shallow, unmelodic music, an array of mindless sporting events, simple-minded movies, biased and superficial news, along with childish TV shows, as our modern “culture” has, then are we witnessing first-hand the slow (now centuries-long) dying of western culture.  Especially when one can’t abide being alone with one’s own thoughts for a paltry 15 minutes, then is our culture nearing complete irrelevance and spiritual bankruptcy.

Ours is a lost age; an age without wisdom, depth, or meaning; shorn of Beauty, and devoid of Goodness and Truth. The greatness of western culture which has nourished and guided us for over three thousand years, and given us Socrates, Plato, and Aristotle; Sophocles, Euripides, and Aeschylus; Pythagoras, Euclid, and Apollonius; Caesar, Virgil, Horace, and Cicero;  St. Augustine, St. Thomas Aquinas, and St. Anselm; Petrarch and Dante; Chaucer and Milton;  Shakespeare and Wordsworth; Goethe and Tolstoi;  and a hundred others—they sustain us no more because  we prefer the shallow to the wise: the clever or shocking to the true: the solipsistic, individualistic,  and narcissistic  to communal Good: wealth and power over compassion for  others: love of self over love of neighbor.

I pulled the curtain back to glimpse the modern world!

but grieved to see pyres of dreams,

that once consumed a nobler world:

the sceptered stars of ages past,

and everywhere the same.

The glory of the reign has passed,

what is now will never last—

but who is left to care,

now that we are bounded

—and who is left to care?

Who cares now to bear his name on faded lanes

now all the same,

—and who is left to care?