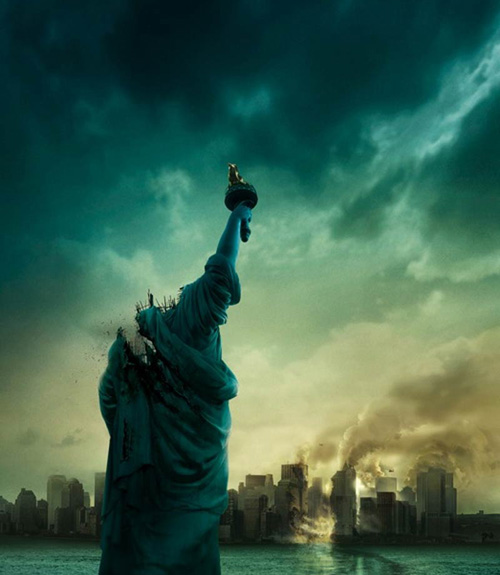 “This type of dysfunctional regulation [of fracking] is holding back the American economic recovery, growth, and global competitiveness.”  Rex Tillerson, CEO, Exxon/Mobil, 2012

“Poetic justice: An outcome in which vice is punished and virtue rewarded usually in a manner peculiarly or ironically appropriate.” Merriam-Webster’s Dictionary

What is so interesting here is that he has been denying this affect on property values up to now in order to go fracking in anyone’s backyard whenever he desires to. His anger at regulating fracking when it involves your house or mine is reflected in the above quotation of Tillerson’s of 2012. As is so typical of corporations (ie, of their CEOs), they never tell the truth—certainly not the whole truth. He knew fracking was bad for property values, but that was never publically acknowledged  in order for Exxon to go fracking wherever it pleased.  Truth and Corporations never were on good terms. But now that fracking is scheduled to start near his house—well, that’s a horse of a different color. The hypocrisy here is incredible. But what is even more so is the rueful fact that no one is calling him on it. In vain do we search for an intrepid reporter to lock horns with him on this.

And no one is connecting the dots here, either. This is how corporations operate; it’s their modus operandi, their method of operation. In vain will you search the operations of your typical big corporation and see transparency, honesty, ethical behavior, and concern for the public and its welfare. Tillerson’s comment that he doesn’t care about America is crucial here to understand the mindset of a (especially large) corporation. It’s not just rhetoric for Tillerson. He’s deadly serious about that. And Americans praise corporate CEOs like Tillerson? Corporations are like a kingdom within a kingdom—with this qualification: they are often stronger than the country they reside in. FDR found out that many Fortune 500 companies were helping the Nazis DURING the war, but was powerless to stop them. THAT’S why large corporations are so dangerous: they are a law unto themselves. Tillerson’s credo: “I don’t care about America, only about Exxon.” Let Americans remember that the next time we hear the media—or Republicans—praising corporations and how important they are to our country.