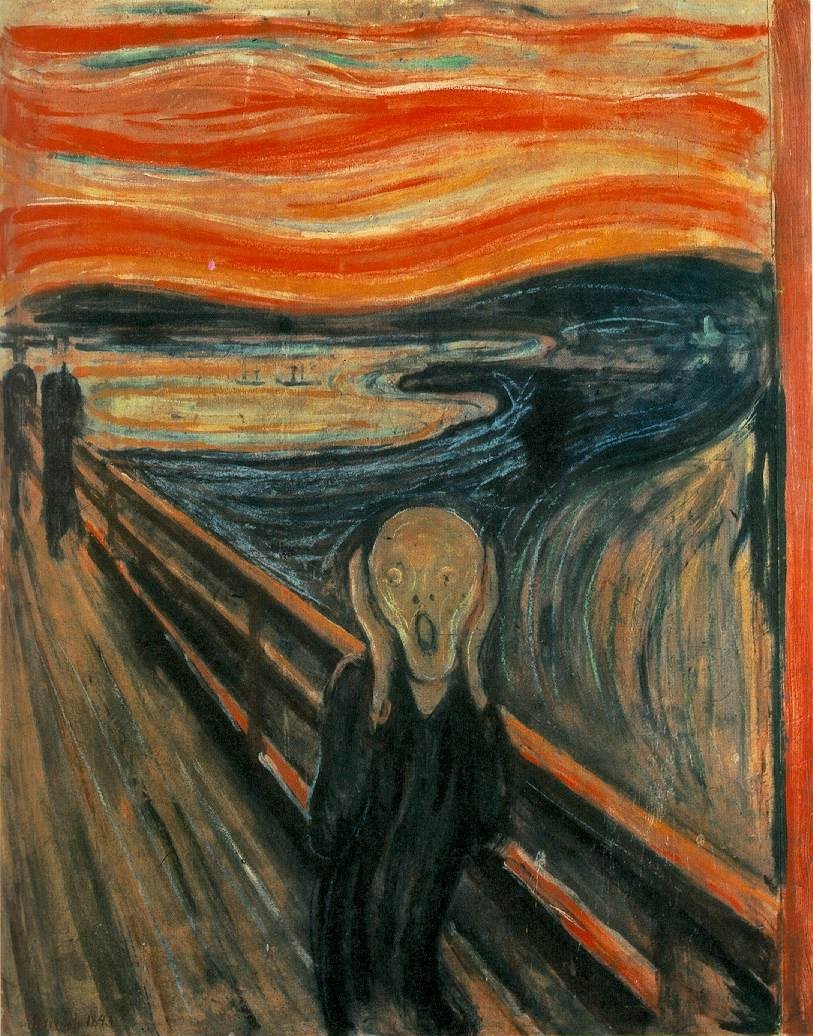 Jennifer Rubin, a conservative columnist for the Washington Post, has decried the “liberal media bias” in its reporting of the Christie scandals swirling, like a deadly hurricane, around the New Jersey Republican governor. Tellingly, she doesn’t even address the scandals themselves—the likelihood of their having happened, or what these scandals say about Christie’s character—he, a presidential hopeful—no, she has not a single word of condemnation of Christie, only criticism of the “liberal” media for “hyping” (my word) the scandals.

It’s a combination of “hate and vilify the messenger” approach to unwelcome news, a tactic as old as western civilization itself; and, when you can’t defend against an accusation, create a diversion and hope that your audience won’t notice this sleight of hand trick where the topic has been changed and a red herring thrown into the arena of controversy in hopes of misleading the audience.

This has been the Republican response—there is only concern about whether Christie can ride out the storm and emerge a still-viable presidential candidate; but of Truth, there is not a single Republican concerned about Christie’s character. Why? Because money and power are the real goals of politics—truth, let alone character, means absolutely nothing. These become issues only if the public focuses on them; otherwise, they are completely extraneous and irrelevant.

This typifies the spiritual malaise of the Republican Party; it is the party of despair, of nihilism, of an inner rottenness that brings decay and death to everything it touches. It is the direct result of worshiping money and power rather than the God of Truth, Justice, and Goodness. It is the party of idolatry and, consequently, the evil idolatry subserves. It worships realpolitik  à la Machiavelli,  abjuring the ethical, the religious, and the spiritual. Hence the Republicans’ lack of concern about Christie’s character.  “Is he still a viable candidate” is all that Republicans care about, that and the oft-used red herring of a “liberal bias” in the press. But of Truth itself–God’s truth–not a single Republican defender can be found.  “People are just sick of politicians. And they are looking…for just an honest man.”  (Robert F. Kennedy)