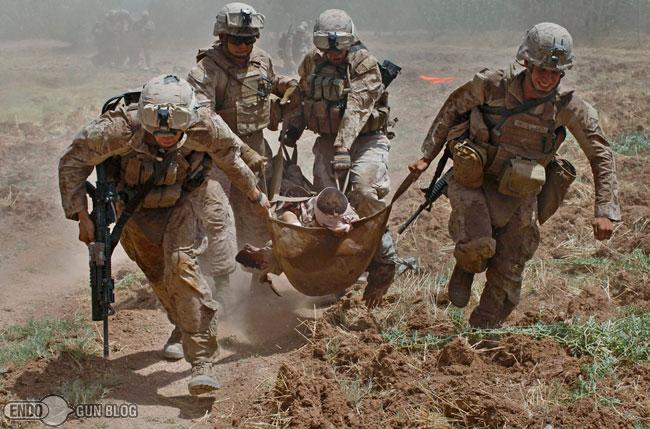 Why the U.S. Will Never Save Afghanistan

Despite 10 years of U.S. power, talent and money, Afghanistan is a country of squandered hope

Ten years after the U.S.invaded this long-suffering country and then settled in for a long occupation,Afghanistanis nowhere close to being able to stand on its own- militarily, economically or even politically. To many, it has become an expensive misadventure. Meanwhile, theU.S.keeps broadcasting its intention to leave, recoiling from a problem it seemingly no longer has the will or ability to solve. The prospect is frightening:Afghanistantoday has the potential to be even more destabilizing for the region and the world than it was under the Taliban. Lawlessness has become the rule, so much so that many Afghans have grown nostalgic for the cold but effective dicta of Mullah Mohammed Omar’s theocracy. When the Americans leave, the country could easily revert to the failed narcostate and terrorist training ground that it once was. That alone would be a potent propaganda victory forAmerica’s foes.

The U:S: established over 180 forward operating bases around the country, deployed over 9,000 mine-resistant vehicles and spent a total of $444 billion in the past decade. American best strategists were set to work on one of the largest country-building efforts since the Marshall Plan. And it simply hasn’t worked. The U.N. holds that 2011 is on track to be the most violent since the invasion for Afghan civilians.

The Afghan National Army is judged not on its ability to fight but on the number of recruits trained. The metrics should tell the story of a nation rising from the ashes; the truth is that the country is just steps from the precipice. As attacks on the capital have increased, the economy has nose-dived. The consensus is that the surge has not been the success it was inIraqand that in some ways it has failed as a strategy. Meanwhile, the ever more frequent air strikes and night raids that hit innocent along with insurgents are starting to undercut public support for the foreign forces.

TheU.S.has looked the other way when Afghan government officials, whose salaries are paid by American funds, flagrantly indulge in corruption and graft. The resulting lawlessness has Afghans across a broad spectrum of society waxing nostalgic for the era when a single Talib in the town square would dispense justice with a quote from the Koran and a flick of his lash. “Even as a liberal, I can say that the Taliban time was better” says Gholam Sadiq Niazi, a Soviet-trained technocrat inAfghanistan’s oil and gas industry. Few Afghans today support the wanton violence of the reincarnated Taliban insurgency, and history shows that the Taliban too were no strangers to corruption- but the fact that both women and religious moderate speak well of their reputation for security shows how shallowly rooted the support is for 10 years of Western assistance.

Military officials say things will get worse before they get better and that it will take time for the shaky Afghan forces to find their footing. Meanwhile, the Taliban have taken their campaign of rural intimidation to the cities, where their highly organized, complex suicide attacks undermine whatever  confidence is left. NATO officials blithely assert that the suicide attacks are a sign of desperation, proof that the enemy is no longer capable of mounting a frontal attack. That may be the case, but the Taliban’s ability to recruit volunteers for ‘martyrdom’, as demonstrated by their profligate use of three or four at a time, indicates to me a far more terrifying kind of strength.

Even as the Obama Administration assures the American public that the drawdown of troops is on track,U.S.diplomats and military officials inKabulweave a hopeful narrative of progress. Few of us on the ground see it that way. It used to be that American withdrawal was conditioned on success. Now, it seems, withdrawal has become the definition of success. If that’s the case, success inAfghanistanwill feel a lot like failure.